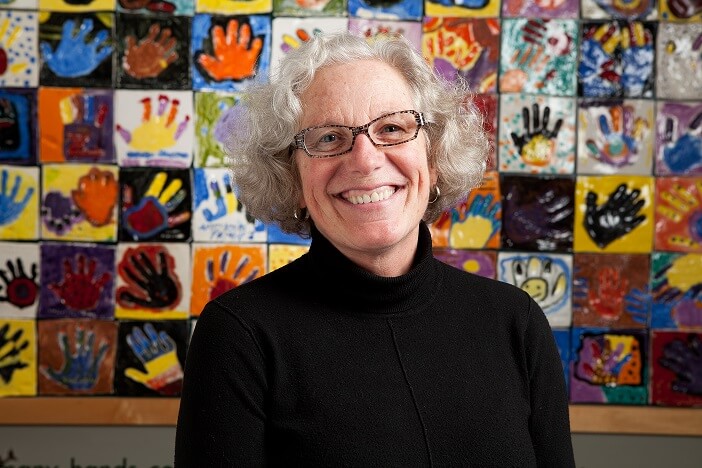 Alexandria, VA. – United Way Worldwide is excited to announce the hiring of Leslie Ann Howard, current CEO of United Way of Dane County, as Senior Advisor to United Way Worldwide CEO Brian Gallagher. Howard joins a new consulting team that will focus on the impact, performance and engagement of United Ways in their own communities. Howard will utilize her decades of expertise and results-driven success at United Way of Dane County to help United Ways around the country fulfill their roles as important local community assets.

“Leslie has been a tremendous leader in Dane County,” said Brian Gallagher, president and CEO of United Way Worldwide. “We know she will bring a great benefit to the network by sharing successful strategies with local United Ways as they collaborate with corporate partners to make a positive impact in their communities.”

“I am so excited to bring what we have learned and created together in Madison and Dane County to other communities,” said Leslie Ann Howard. She served 34 years at United Way of Dane County, including 26 years as President and CEO. United Way flourished in that time, transforming from a grant-maker to a local, community impact organization. Revenues grew from $5.9 million in 1989, which is the first year United Way of Dane County was under Howard’s leadership, to $22.7 million in 2015. Howard will begin her new position on January 4, 2016.